What a change from the dry lands of west Texas to southern California. The smell and feel of the Gulf of Mexico is in the air. We saw crawfish and rice paddy ponds all along the way.

Louisiana is a relatively poor state and the roads tend to be poorly maintained in spots. Here is a picture of grass growing down the center of a major route.

We took a water break near a fire station and got the van stuck in the mud. The volunteer fireman that helped us was the nicest guy. One of his fellow firemen, though, stopped and basically told us to “go to hell” when we asked for help.

We managed to make it all the way without getting rained on and celebrated
with some Louisiana “Reasonably Corrupt” beer. 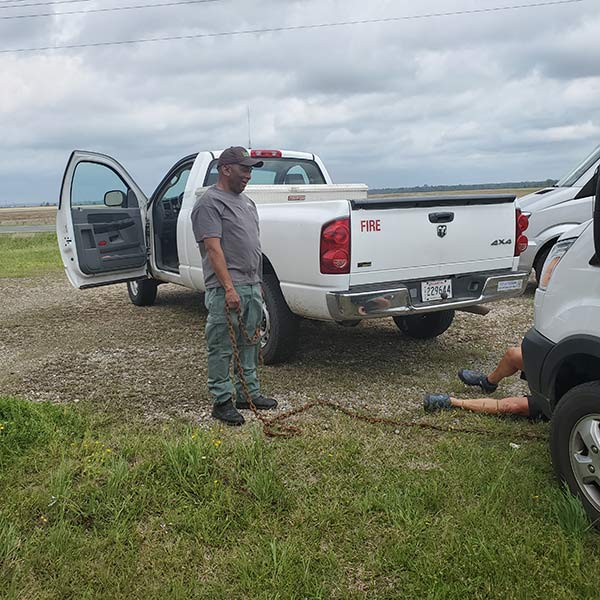 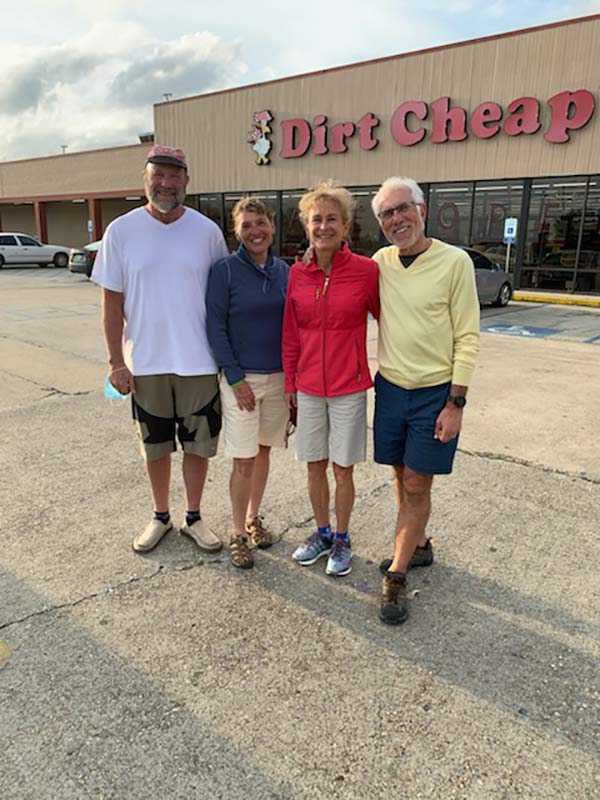 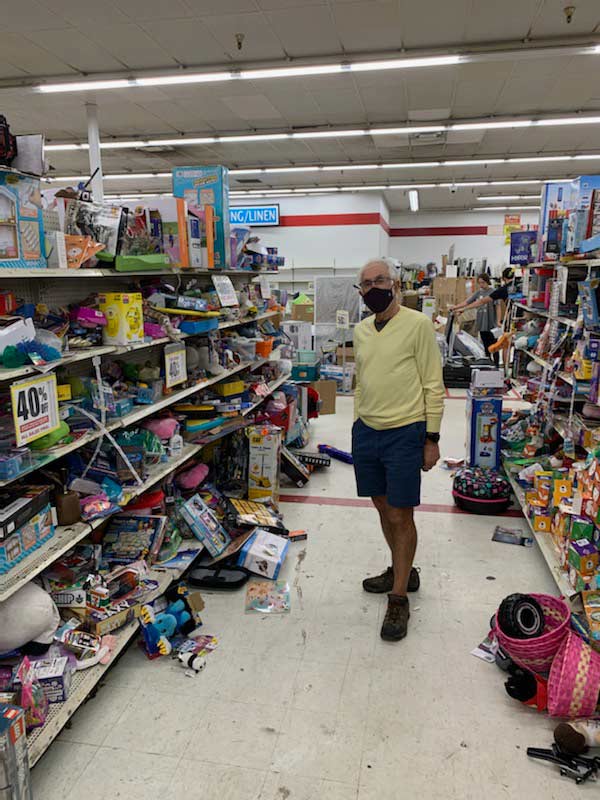 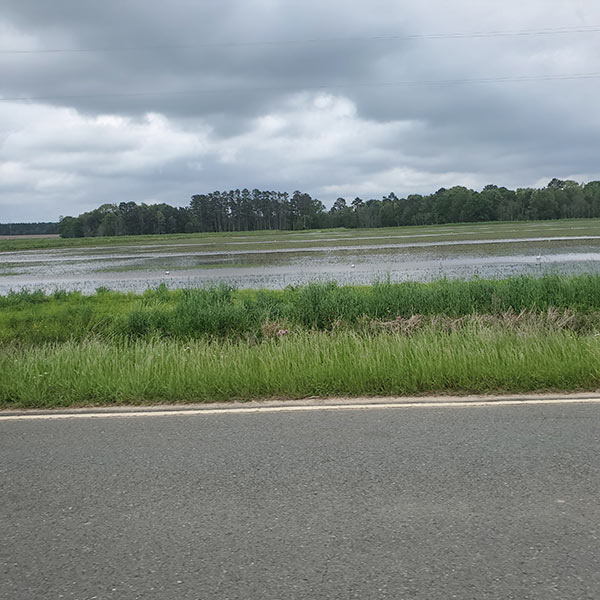